The gap between the door and the frame is one of the weakest spots,  especially if the gap is wide enough to make the bolt detectable from the exterior. Latch guards are metal plates that cover unprotected latches and keep them from being meddled with. In order to gain forced access, a latch may be cut or pried; but latch guards keep this from happening.

Latch Guard Plates are normally made out of heavy gauge steel or stainless steel, so you can be sure they are not easy to bend or cut. Latch Guards are also known as Latch Shields or Latch Protectors.

It is ideal for side and rear exit doors that are usually hidden from the street and the goal of many thieves for break-ins. Latch Protectors provide a physical barrier to deter forced entry through kick-ins, door prying, jamb spreading, and other actions intended to defeat the locking device. latch protector finishes include aluminum, antique brass, mirrored brass, mirrored chrome, duro, and stainless steel. Latch Protectors are a relatively low-cost solution that provides an extra level of security for the latch and deadbolt.

There is not necessarily a one size fits all solution when it comes to latch protectors. Each entryway can be uniquely different and it is recommended to look for the following components of the entryway and latch protector product when choosing the correct latch protector solution: 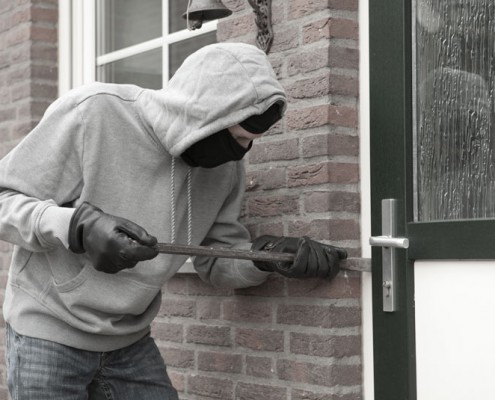 Five Most Common Points of Entry into Your Home

Over the years, statistical information has borne out the fact that there are several points of entry into your home which are universally favored by burglars. In some cases, it's because of the ease or convenience, and in other cases, it's due to the privacy afforded... 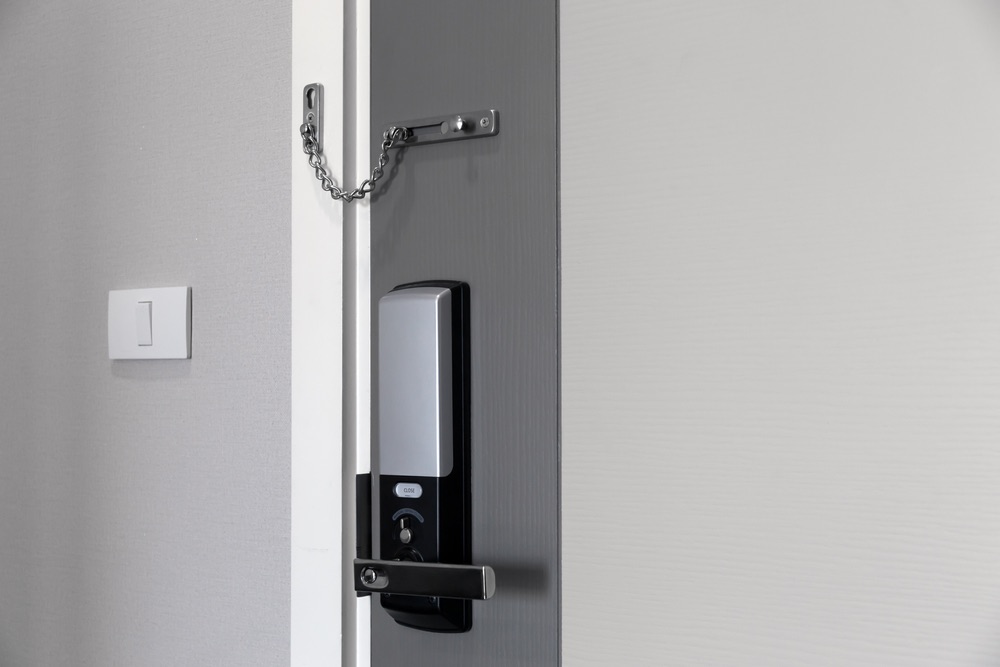 There are several ways to make your door security better. A door latch guard is one of the better choices. Before you make your decision, it's important to understand how latch guards work. Picking a Lock Some break-ins happen because the criminal picks the lock. They...